The Comptroller’s role is the chief accountability officer for the City who helps ensure that government delivers the results people want, including clean and safe streets, good schools, a fair and growing economy, and well-functioning infrastructure.

The position of Comptroller serves one main purpose: to provide a check on the power of the Mayor and the growing bureaucracy, centrally-controlled by the Mayor.

Today, the main functions provided by Baltimore’s Office of the Comptroller are:

As we move into the third decade of the 21st century, it is time for the Comptroller’s Office to refocus on its role as the watchdog of the City’s affairs. Furthermore, this must be done in a way that uses the tools and techniques of a data-driven society and an information-based economy. In order to provide real accountability on behalf of the public, the Comptroller must take the lead in providing not only transparent data, but also useful analysis of City functions. By virtue of being independently elected, the Comptroller is insulated from the politics of the Mayor and City Council. The Comptroller is best situated to answer the question “Is the City government is producing the results residents deserve?”

AN INDEPENDENT VOICE IN CITY HALL

Baltimore needs more than just change in who holds elected office: we need to completely rethink how City government is run. City government must be able to protect basic human rights and human dignity. Services like police, sanitation, water/wastewater, or transportation should work efficiently and effectively.

As your Comptroller, BIll Henry will be the City’s most powerful advocate for the public. It’s the Comptroller that has both the independence, access, and staff resources to provide real oversight.

Providing Reports and Issue Briefs to Guide Decision-Making. When the public, the press, and city government consider major issues, including crime reduction and housing affordability, the Comptroller’s office must be able to provide key data and analysis from an independent perspective. For example, the Allegheny County Comptroller produces periodic updates to taxpayers on relevant issues.

We could be doing more audits, but it’s not just the quantity that matters, it’s the quality, too. Better auditing is the key to finally making real progress in transforming Baltimore City government that has eluded us for so long. As Comptroller Bill will pursue an audit plan with the power to transform government, and he’ll complete certain priority audits in year one.

LETTING THE SUNSHINE IN

Bill’s Plan to Make Baltimore a Leader in Government Transparency

The Comptroller’s office is responsible for preparing Board’s weekly agendas and minutes. This role gives the Comptroller an insider view of the day-to-day business of the City. Right now the public’s access to this important information is extremely limited, but the Comptroller has the power to fix that.

As an independent watchdog, the Comptroller’s office should be one of the most visible and communicative offices in City government. Its job is to make information available, not keep it a secret. As Comptroller, Bill Henry will use technology and open data practices to remove the veil of secrecy from the Board of Estimates, so that everyone has access to the same information. 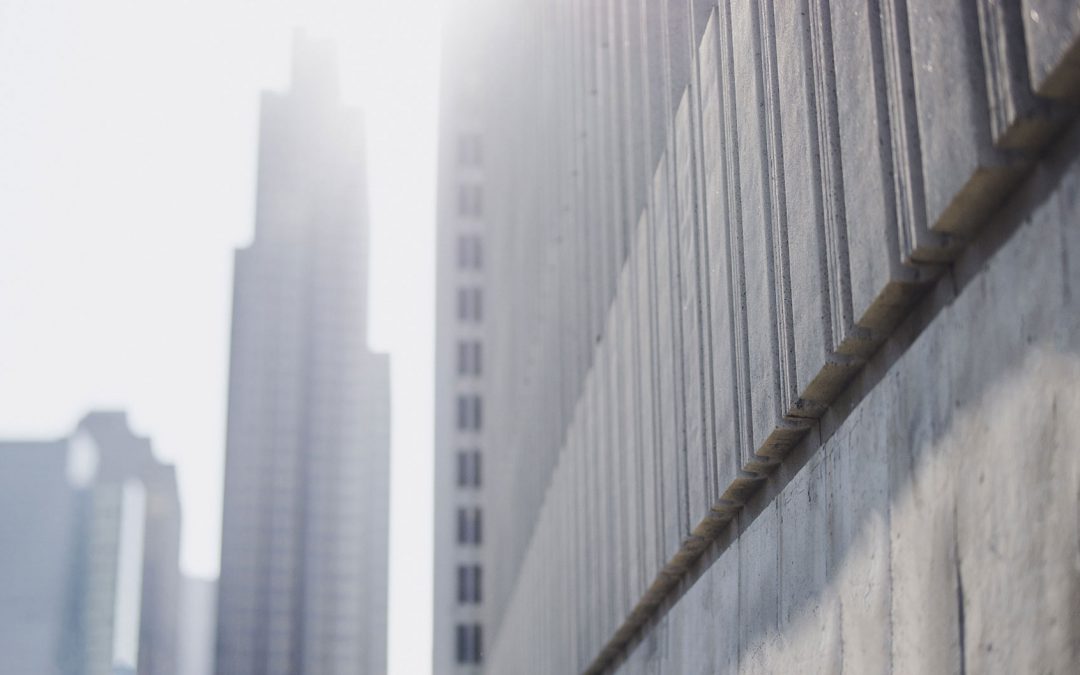